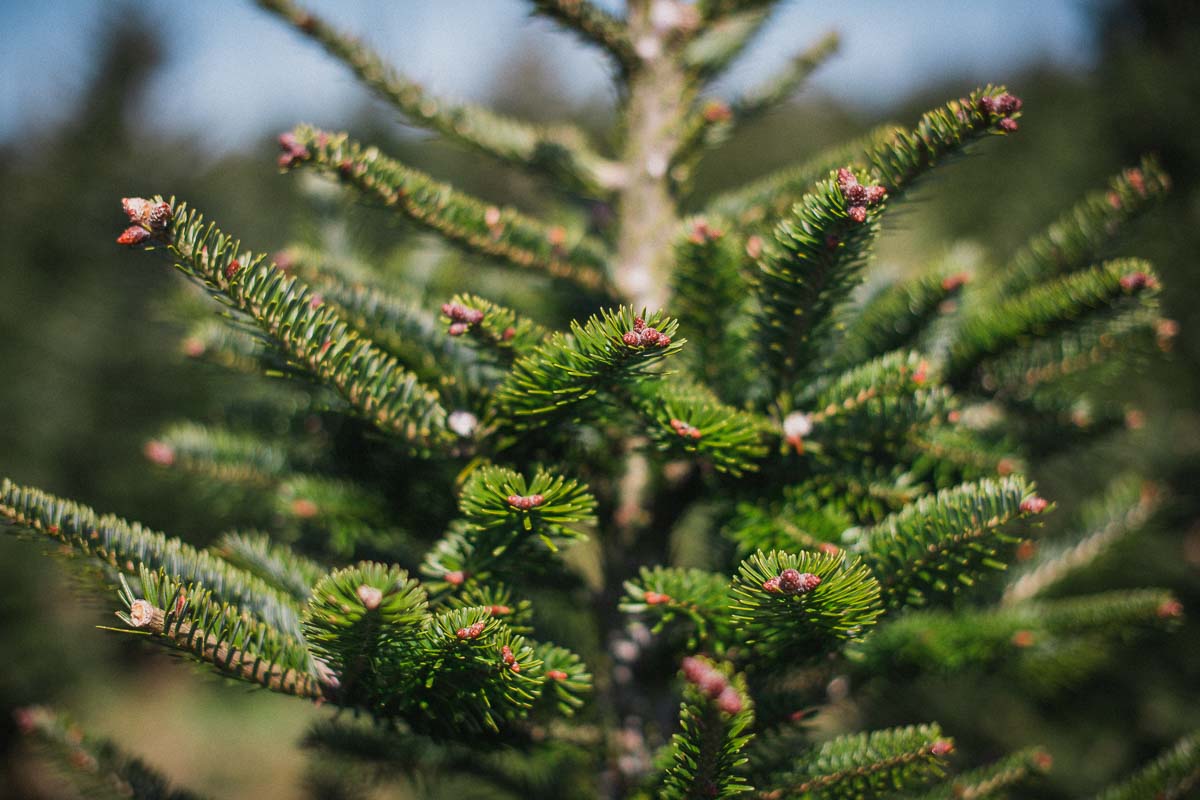 A new entry to Christmas Trees in UK

The Fraser Fir (Abies Fraseri) is named after the Scottish botanist John Fraser (1750–1811), who explored the southern Appalachian Mountains in the late 18th century. This tree is sometimes referred to as Southern balsam or Southern balsam fir. In the past, in some instances Fraser fir was also known as “She balsam” because of the resin filled blisters on the tree’s trunk.

Fraser Fir is a pyramid shaped tree, which reaches a maximum height of about 80 feet and a diameter of 1-1.5 feet. Its strong branches are turned slightly upward which gives the tree a compact appearance. It has flat, shiny, dark-green needles-like leaves, arranged spirally on the twigs but twisted at their bases to form 2 rows on each twig. The foliage is dense and soft – an ideal tree for indoors, where space is limited. The tree’s distinctive aroma will add to the magical mood and feel of Christmas.

The leaves are needle-like; arranged spirally on the twigs but twisted at their bases to form 2 rows on each twig 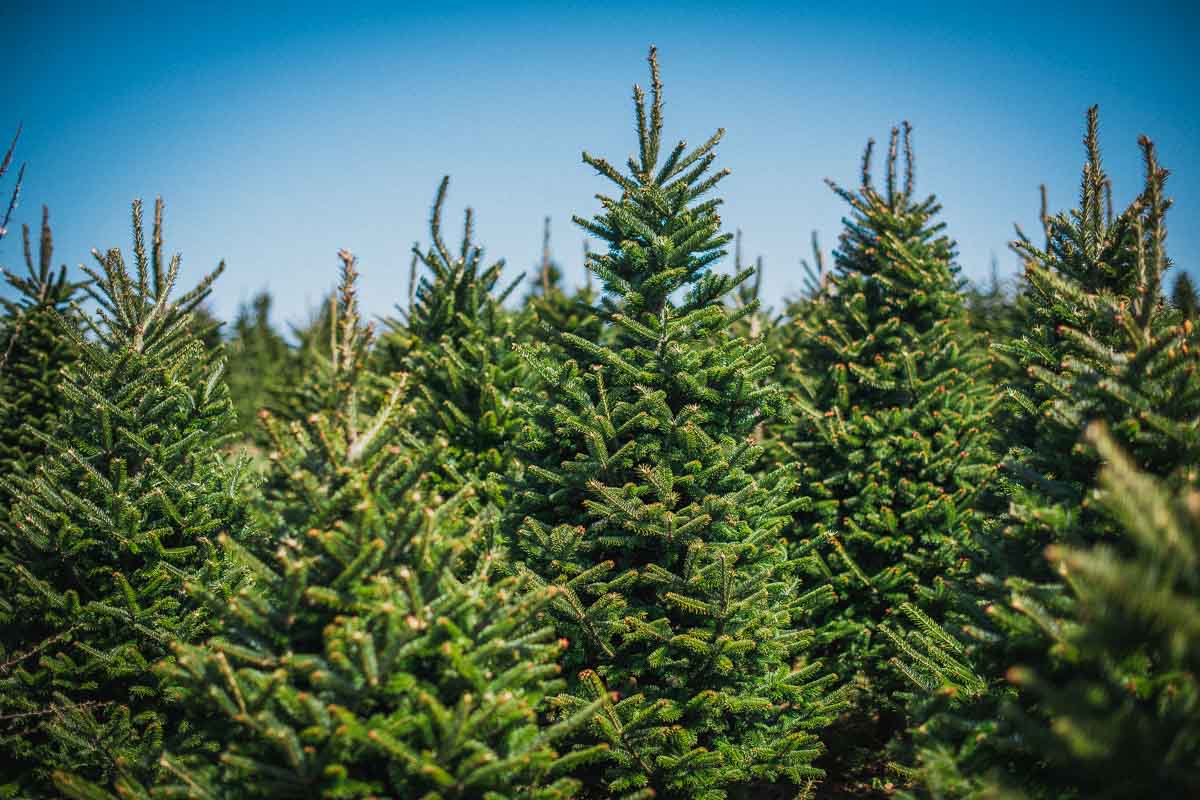 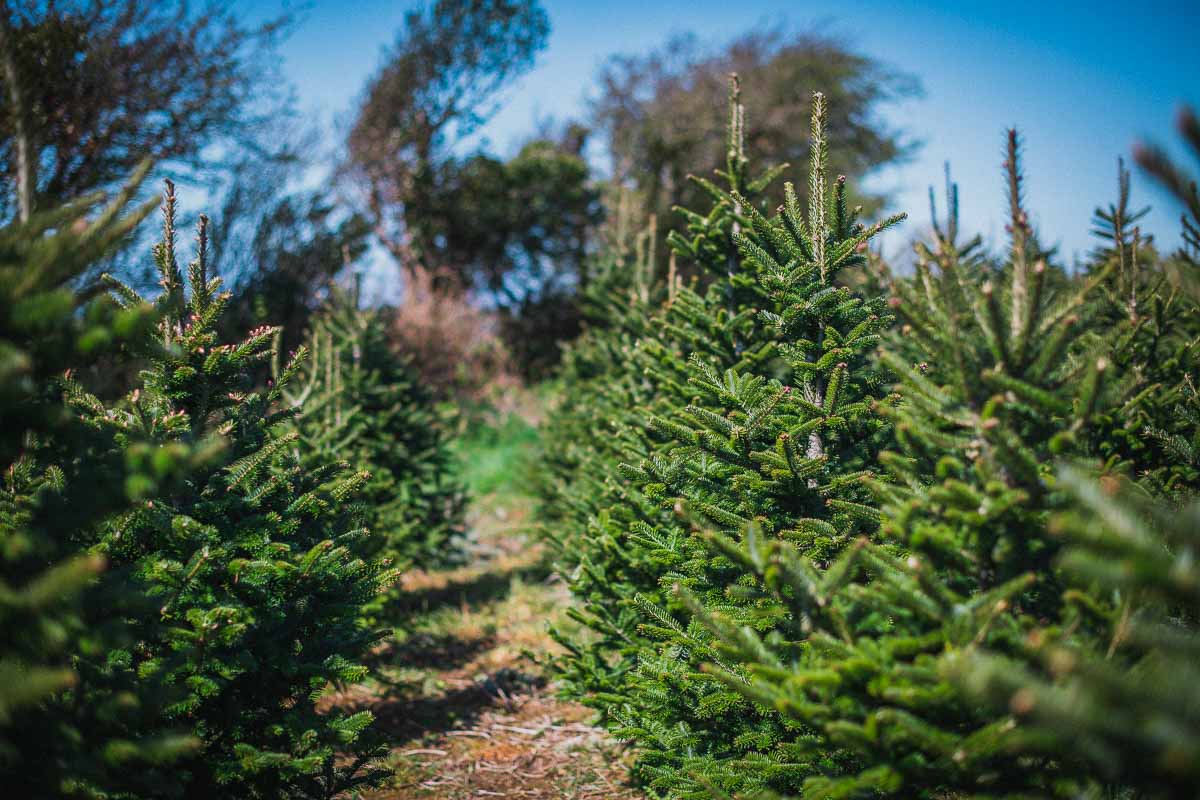 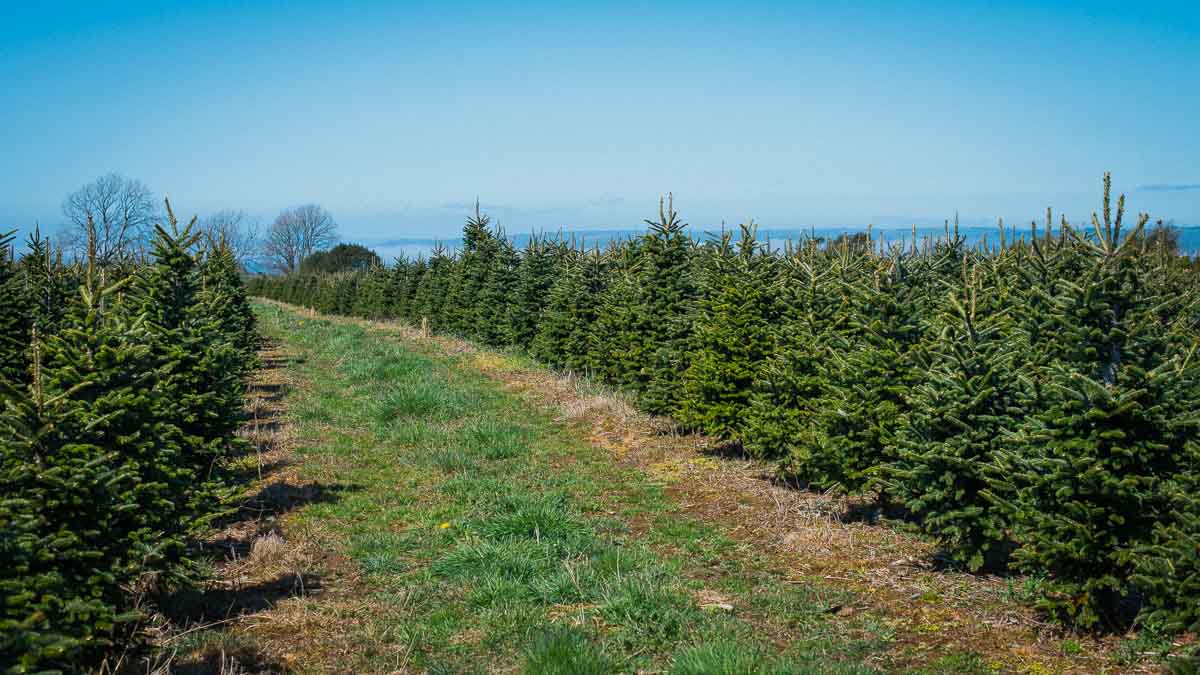 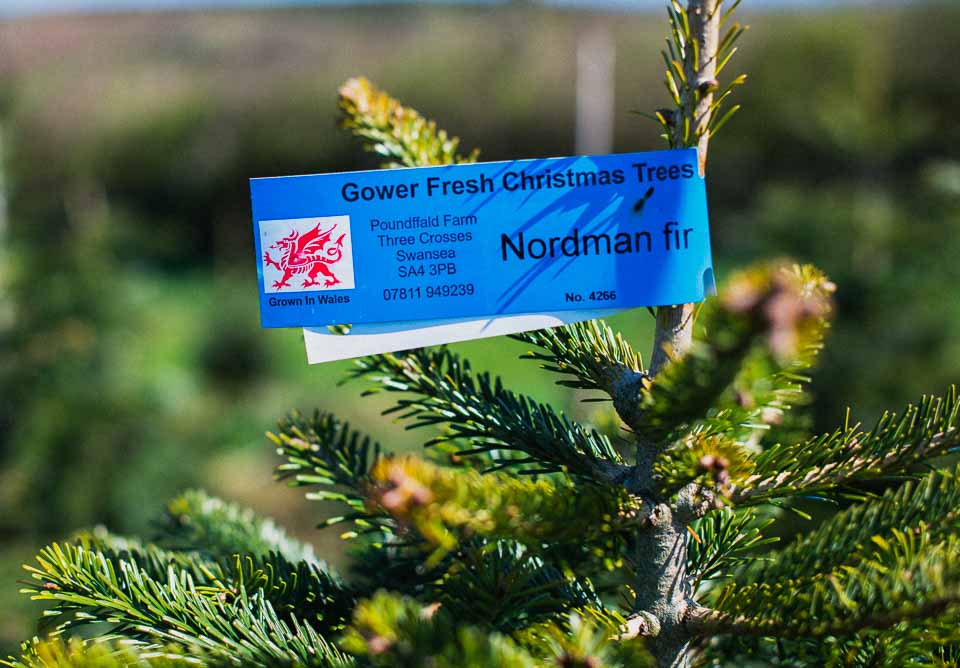 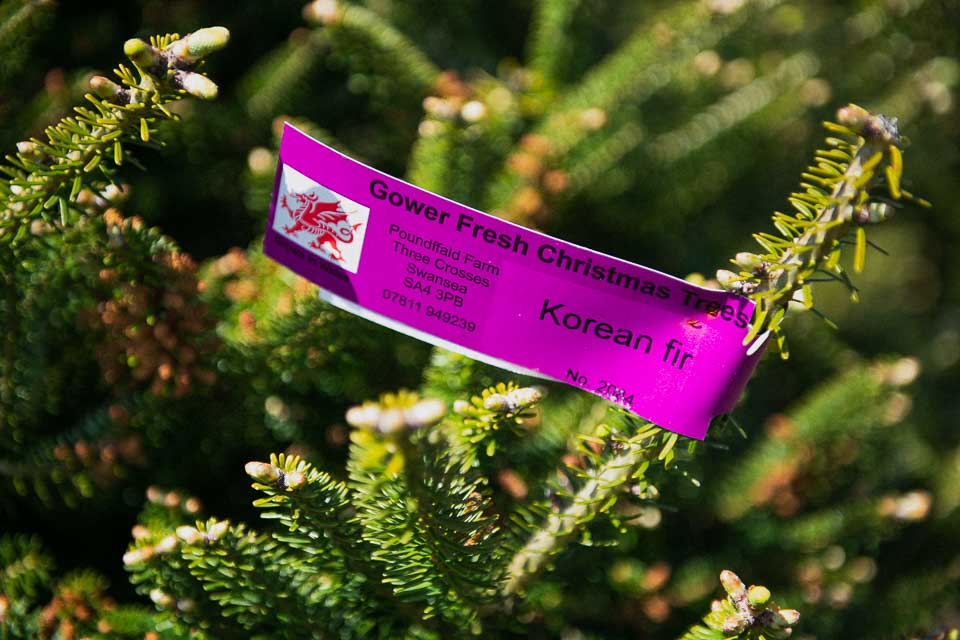 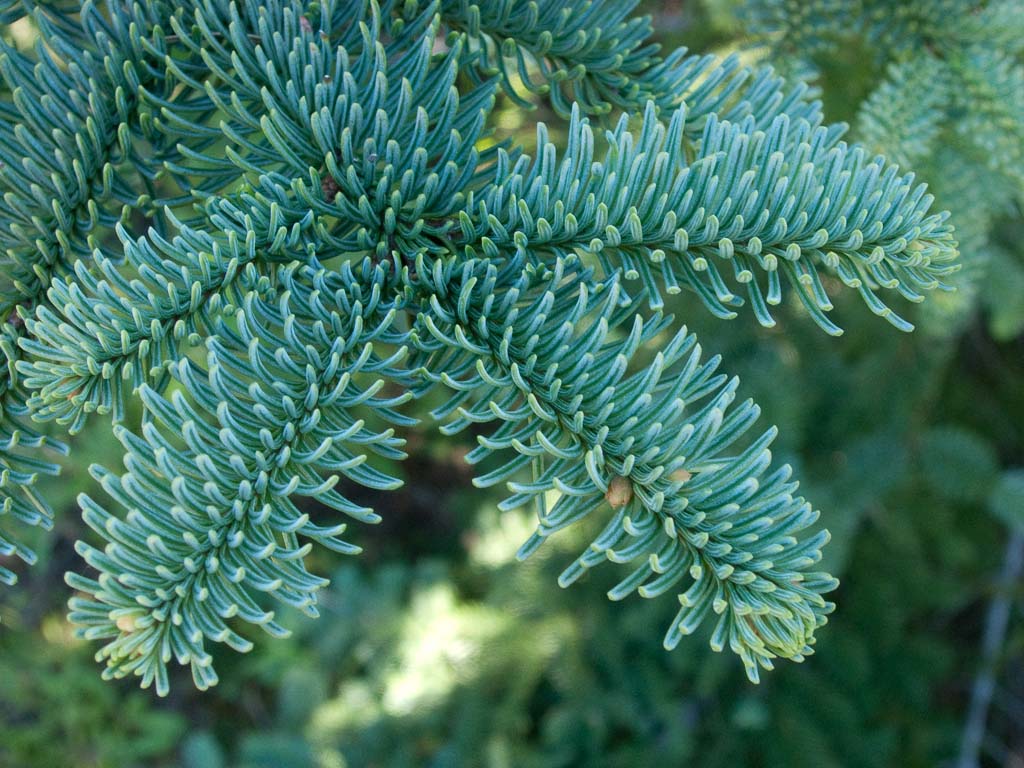 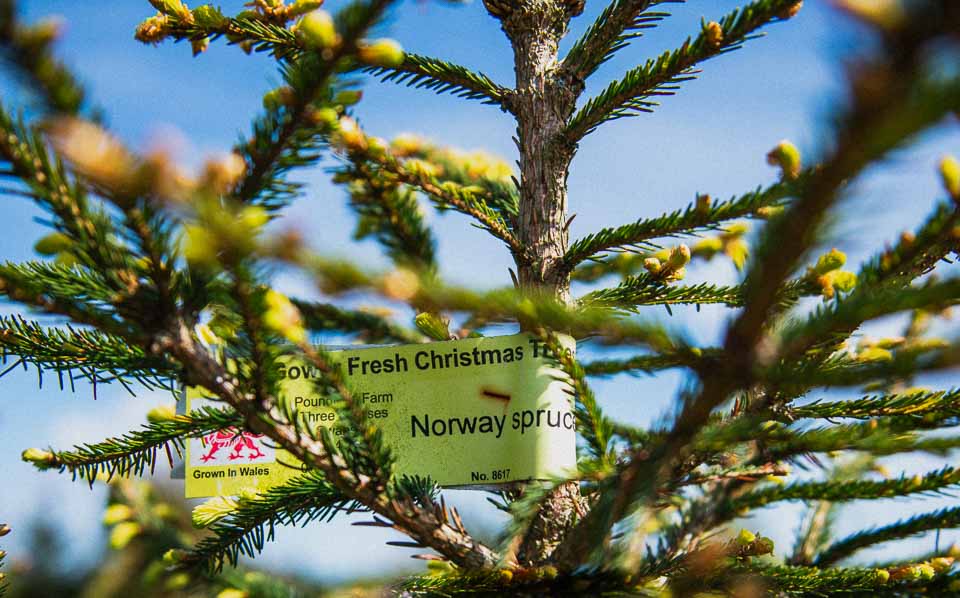